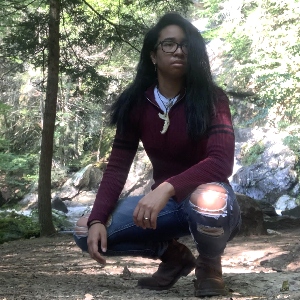 Amia is a graduate student in the Combined Program in Classics and History. She primarily focuses on the cultural and military history of the Balkan provinces of the Late Roman Empire. Her research projects aim to highlight the Roman Army as a cultural group with its own identity, customs, and traditions as well as emphasize the role soldiers play in cultural exchange. This research interest has led her to analyze the creation and disbandment of military fortresses and how these processes intrinsically impact economic stability and cultural exchange in neighboring civilian areas.

Amia received her BA in Classical Languages and Literature from the University of Michigan. She wrote her senior honors thesis on Rutilius Claudius Namatianus’ elegy, De Reditu Suo. Her thesis combined philological and historical methodologies to explore literary themes of home, Romanitas, and uncertainty for the Western Roman Empire’s future.