This year’s colloquium is a series of seminars on the topic of patronage — artistic, literary, and economic — in classical antiquity and its scholarship. On the occasion of the 2000th anniversary of the emperor Augustus’ death, this seminar series will explore the category of patronage and its limits in capturing the variety of power relations that inform and affect the visual, literary, material and cultural production of Greece and Rome. 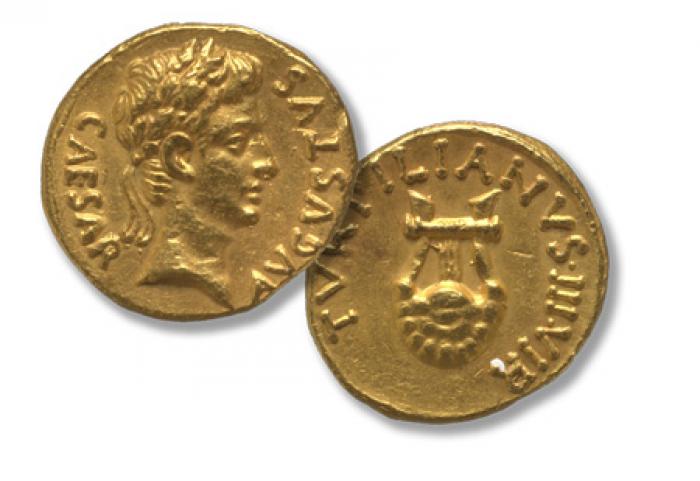 Papers will address questions such as: what are the tensions and limitations entailed in the client/patron relationship as it is currently conceptualized in Classical scholarship? How and where do they become manifest? Where can we identify the limits of patronage in different literary and artistic genres? How do works of art speak to the commissioners’ ability and inability to shape their final form and content? Can we speak of civic patronage in the case of the Greek polis? What are the differences between individual, civic, royal or family patronage? What are the salient features of literary and artistic genres such as, for example, historiography that are supposedly independent of patrons and patronage? How is the scholarly category of patronage in Classics constructed through the lenses of Renaissance and other more modern forms of financial incentives for the Arts?