The Combined Program in Classics and History at Yale

Historians at Yale have been at the forefront of research into the ancient world for more than a century, and the wealth of resources for the study of ancient history in the university’s libraries and museums reflects the richness of this tradition: a numismatic collection unparalleled among North American universities, an extensive collection of Greek, Demotic, Coptic and Arabic papyri housed in the world-renowned Beinecke Library, and diverse and extraordinary archaeological material from the excavations at the city of Dura Europos now on display in the Yale Art Gallery. 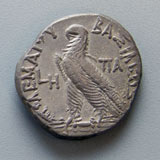 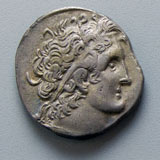 Rooted firmly in this tradition of pioneering excellence, Yale’s Combined Degree in Classics and History remains on the cutting edge of an exciting and rapidly changing field. The combined degree challenges students to push the boundaries — intellectual and spatial — of a discipline that is growing and changing in the face of new methodologies and groundbreaking analytical techniques. Yale’s three ancient historians will help you explore questions spanning the Greek and Roman worlds from the Iberian Peninsula to the Ganges Delta and from the First Cataract of the Nile to the Baltic Sea, from Cicero to the Silk Road, and from the Archaic period through Late Antiquity. 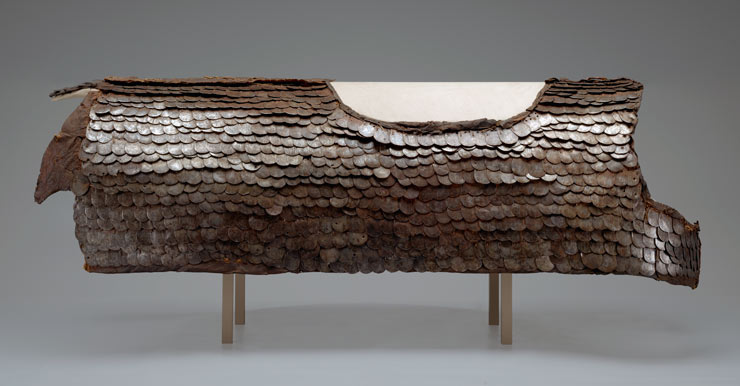 Students in the combined degree program are members of both the Classics and the History departments and receive advising and mentoring by the faculty of both. Students are exposed not only to a broad chronological and geographical vision of antiquity, but also to the full complement of methodologies in the ancient historian’s toolkit, including the textual — literature, historiography, papyrology, and epigraphy — and the material —archaeology and numismatics. Our approaches tackle problems in social, economic, political, and cultural history. Among the major points of emphasis in the program are interdisciplinarity, theory, and comparative thinking, all of which we consider vital to the study of ancient history and the furtherance of the discipline.

At Yale there is a vibrant and active community of historically minded scholars who frequently gather to exchange ideas through workshops, colloquia, conferences, and guest lectures, the most prominent of which is the annual Rostovtzeff lecture and colloquium held each November. Abroad, there are opportunities for students to gain archaeological field experience through participation in the Gabii Project near Rome, and the generous Rostovtzeff funds provide support to visit ancient sites in the Mediterranean and beyond. Students are strongly encouraged to present their work in a variety of venues at Yale and are supported with funds to help them share their research at national and international conferences.

Students are afforded the best in language training and given opportunities to teach Greek and Latin at the beginning and intermediate levels or to serve as teaching fellows for courses in, among other subjects, Classical Greek History, Hellenistic History, the Roman Republic, the Roman Empire, Late Antiquity, and Ancient Law.

In all the Combined Program provides a broad and firm foundation for the pursuit of an academic career in either Classics or History departments.