Yale offers human and material resources for the study of Mediterranean antiquity that are second to none. Faculty and students in Classics work in a variety of capacities with scholars in five other departments as well as the Divinity School, the two university museums, and the Beinecke Rare Books Library. Graduate students may take courses in other departments and participate in the various seminars that bring together scholars from across the university. Yale has a long and distinguished history in archaeological work in the Mediterranean basin, including the well-known excavations at Dura Europos.

Yale Babylonian Collection “Founded in 1909 by a gift from J. Pierpont Morgan, the Yale Babylonian Collection is the largest collection of documents, seals, and other artifacts from ancient Mesopotamia in the United States, and one of the leading collections of cuneiform tablets in the world. It comprises about 45,000 items, ranging in date from around 3000 BCE to early in the Christian era. …..”

Numismatics (Yale University Art Gallery) “Yale’s collection of coins and medals is among the University’s oldest, dating to the early years of the nineteenth century. By 1863 the holdings numbered some 3,000 items; two decades later the Greek and Roman portions alone totaled over 3,200. Formerly known as the Yale Numismatic Collection, jurisdiction over it passed from the University Library to the Art Gallery in 2001. The collection now comprises approximately 100,000 pieces and is by far the largest assemblage at any American university….” 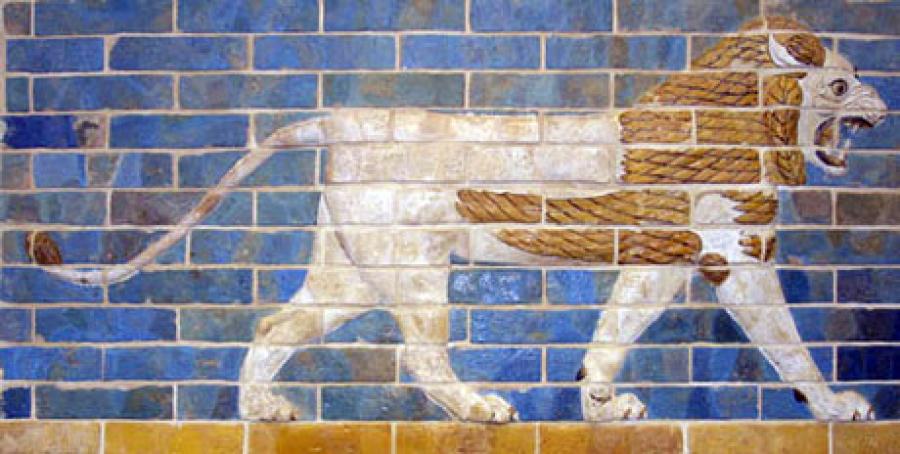 University Art Gallery “Yale’s art from the ancient Mediterranean world comprises over 13,000 objects from the Near East, Egypt, Greece, Etruria, and Rome that range in date from the Neolithic through the early Byzantine periods. The collection is perhaps best known for its important finds from the Yale University excavations in the 1930s at Dura-Europos in Syria, and Gerasa in Jordan….”

Peabody Museum “The Yale Peabody Museum acquired its first collection of Egyptian antiquities in 1888. Since then the collection has grown considerably, until these holdings in the Division of Anthropology are among the oldest and most extensive of university collections of Egyptian artifacts in the United States….” 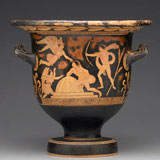 The “mummy project” Secrets of the Mummies Revealed “In 1999 research on the human and animal mummies in the Division of Anthropology’s Egyptian collection produced some surprising results. One of the highlights of the renovated exhibition Daily Life in Ancient Egypt on the Yale Peabody Museum’s third floor is the reconstructed Late Period tomb and the newly restored mummy and wooden sarcophagus that reside there. In preparation for its reinstallation, the mummy, its cartonnage and coffin, originally a gift from Harold Phelps Stokes to the Yale University Anthropology Department in 1938, were the subjects of extensive scientific examination that has revealed some interesting information. …”

Judaica “Yale has a long and rich tradition in the study of Jewish religion, history, and thought dating back to Yale’s founding, when Hebrew language was a required course of study. Now, with an undergraduate major in Judaic Studies, and a graduate program training future academic leaders, the study of Jewish life and thought is thoroughly integrated into the University’s offerings in the Humanities…..”

A Selection of Ongoing Archaeological Work at Yale

Yale in Egypt Under the aegis of “Yale in Egypt”, funded by the William K. and Marilyn M. Simpson Endowment for Egyptology, Yale currently has three archaeological projects in Egypt.

Yale Monastic Archaeology Project (YMAP) The project is organized under the executive direction of Stephen J. Davis. YMAP currently sponsors work at two centers of early Christian monasticism: the White Monastery near the town of Sohag, and the Monastery of St. John the Little in the Wadi al-Natrun. The White Monastery project involves excavation and analysis of monastic remains; restoration and conservation of wall paintings; and architectural documentation of the main church, led by Bentley Layton. The Wadi al-Natrun project has conducted excavations of a monastic midden and a large mud-brick residence, as well as archaeological surveys of almost one hundred other structures, including a central church.