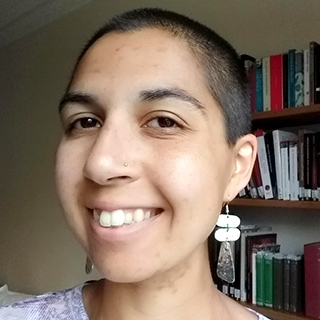 Jasmine is a first-year graduate student in the combined programme in Classics and History. She holds a BA in English (First Class honours with Distinction) and an MA in Digital Film and Television Production (both from the University of York) and completed her second BA in Classics with Oriental Studies (Egyptology) at the University of Oxford in 2021, achieving First Class honours. She is a firm believer in the benefits of interdisciplinary study and hopes to continue to draw together the disciplines of Classics and Egyptology during her time at Yale. She is especially interested in cultural interaction in the ancient world — particularly its intersection with gender – in the study of papyrology more widely, and in ancient medicine.