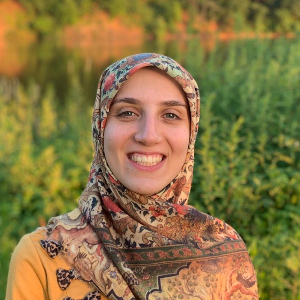 Maryam joined the department in the Classical Philology track in 2022. Her primary fields of research are ancient aesthetics, literary criticism, philosophy, and translation studies, and she has a strong interest in the convergence of these fields at the intersection of the East and the West. Originally from Tehran, Iran, she received her BA in Philosophy from University of Tehran and her MA in Philosophy from Allameh Tabataba’i University in Tehran, where she wrote a thesis on “self-sredication and self-participation in Plato’s theory of Forms.” She also earned her second M.A in Classics from Rutgers University with a thesis on “the reception of the notion of the Greek sublime in the rediscovery of Eastern literature in the 18th century.” Feel free to contact her at maryam.forghani@yale.edu.