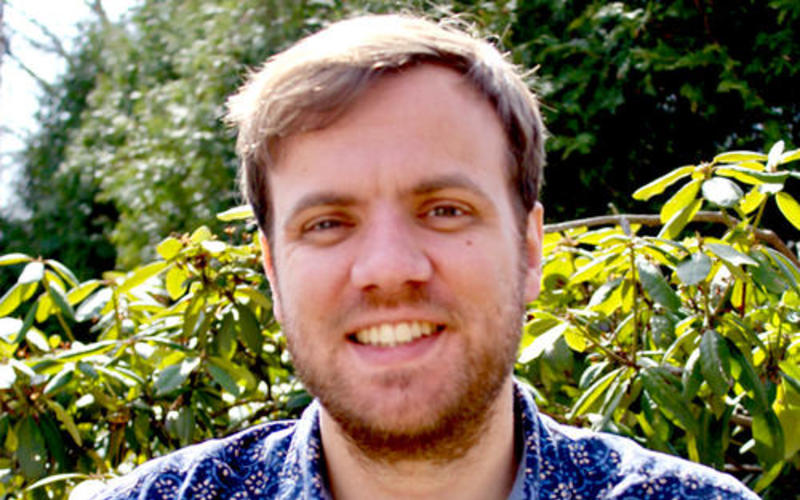 The Department gleefully congratulates Niek on winning this prestigious fellowship for 2020-21. His project, Appropriate Transgressions: Parody and Decorum in Ancient Greece and Rome, asks how readers identify one text as a parody of another. One dominant intuition is that recognizing parody is a form of literary-critical competence—the ability and readiness to perceive that one text imitates and substitutes elements of another. This project, however, argues that parody does not simply repurpose and transform its model, but does so in ways that preclude it from achieving the decorous integrity, transgress against the appropriate fitting-together as a whole, of its source. Yet  what counts as “appropriate” is not a matter of universal law, but of culturally, historically, and contextually specific norms. In reading a text as parody, then, we make ethical and aesthetic judgments about the notions of propriety that govern both the original and its imitation. Because such notions often remain unexpressed, a critical practice of parodic reading can help us recover implicit norms of ethical and aesthetic decorum. This theoretical claim about parodic reading is grounded in a cultural-historical analysis of ancient Greco-Roman parodies and writings about parody. The project argues that “appropriate transgression” is the paradoxical hallmark of ancient conceptions of parody. Even as Greco-Roman parody breaches the decorous integrity of its models, it feels urged to establish an alternative norm of propriety for itself. In this sense, parody emerges as a surprising but critical participant in ancient discourses about the central ethical and aesthetic value of decorum (“appropriateness”). A series of case studies — from Hegemon of Thasos on the ethics of authorship to crossdressing as a parody of masculine values in Statius’s Achilleid — shows how parody enters into dialogue with Greco-Roman literary-critical and philosophical accounts of decorum, and lays bare the limitations and weaknesses in existing ancient notions of this crucial ethical and aesthetic value. Critically reading parody, then, is a form of thinking ethics and aesthetics by different means. Read more about Niek.