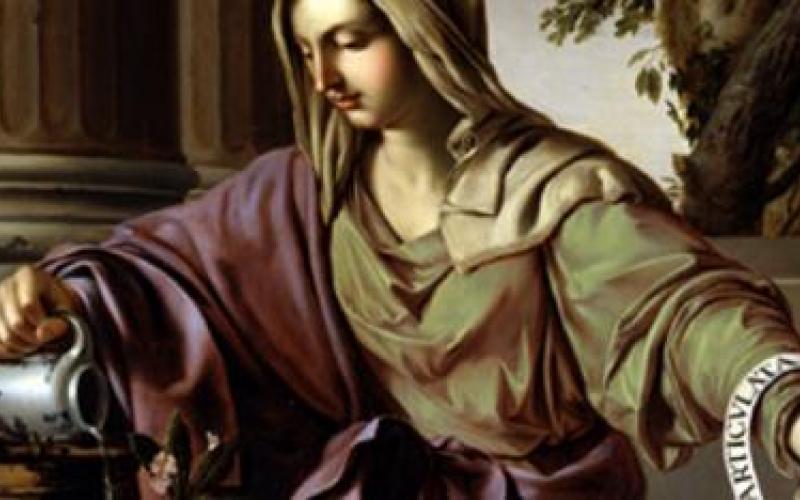 Philologia sacra et profana explores the dialogue between sacred and secular in the history of philology and the development of the idiom of “source”, “original” and “authentic” between and across the fields of sacred and secular textual criticism. The editorial process has been traditionally represented as a process of cultural and material decontamination in which the textual critic is heroically called to sort through textual disunity and corruption to salvage a unified original source. “New philology” has both challenged the supremacy of the traditional Western paradigm of the unified, original source, and called into question the applicability of Lachmann’s method to some textual traditions that are instead characterized by disunity, readerly collaboration and accretion.

For the program and more information about the conference, go here: http://campuspress.yale.edu/philologia